You are here: Home / Festival / Faculty 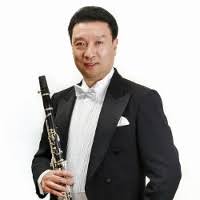 In 1989, he went to the United States to further his education at the University of Alabama, studying with Scott Bridge. He later became the Principal Clarinettist and Assistant Conductor at the University of Alabama Symphony Orchestra and was also a member of the Alarida Octet and Tuscaloosa Symphony. In 1990, he went on to pursue an Artist Diploma at the Konservatorium und Musikhochschule in Zurich, Switzerland, and became a freelance for the Zurich Symphony Orchestra and Zurich Opera House. He then taught at Musikschule Chur.

He is also currently an artist faculty member at the National University of Singapore – Yong Siew Toh Conservatory of Music. 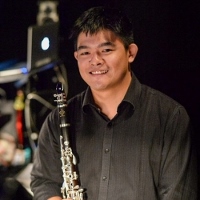 Desmond started playing the clarinet at the age of 13 when he joined the St Patrick’s School Military Band.

He went on to further his studies at the Nanyang Academy of Fine Arts to pursue his Diploma in Music, and was subsequently awarded a full scholarship for the BA in Music Course, which he graduated with Honors. His teachers include Ma Yue and Tang Xiao Ping from the Singapore Symphony Orchestra.

Desmond is an active chamber musician, performing on Clarinet, Bass Clarinet and Baritone Saxophone. He is also an experienced music educator. 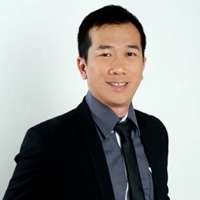 Pip Tang achieved his Fellowship Diploma in Piano Performance (FTCL) under the tutelage of the late renowned pianist Mr. Ong Lip Tat. He then pursued his music studies at the University of Texas at Austin learning piano with Professor Gregory Allen. In 2003, he graduated with the Bachelor’s Degree in Music Performance.

Having played the clarinet since his secondary school days at Saint Patrick’s School Military Band, Pip continued his interest in University and took clarinet lessons as a minor study. He performed with the University of Texas Orchestra from 2001-2002. Currently, Pip plays clarinet with West Winds, Band of the Bukit Batok Community Club. Pip is the current band director at Nan Chiau High School and Bedok North Secondary School. He also maintains a studio of private piano students. 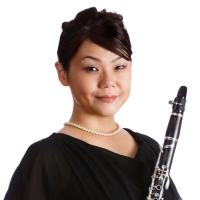 Satsuki Goh is a native of Wakayama, Japan. She is an alumnus of the Osaka College of Music where she was the scholar majoring in Clarinet Performance.

She is currently a senior Clarinet teacher at Flute and Music Academy and also a Clarinet sectional instructor at many local school bands. As a clarinetist, she is a member of Clarinet Concord and The Philharmonic Winds.